Among the most impressive environmental concept karov, where dozens of presentations took place at the Paris Motor Show, turned the car with a bit awkward name Peugeot RC HYmotion4. 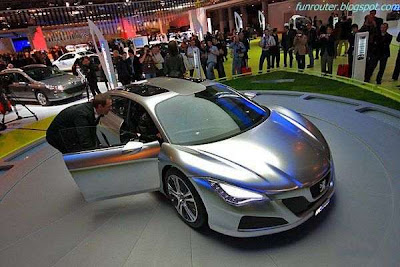 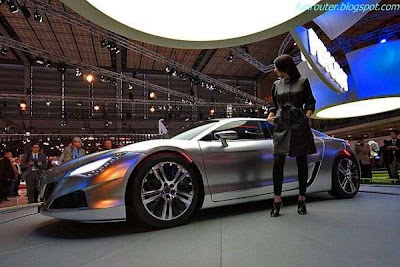 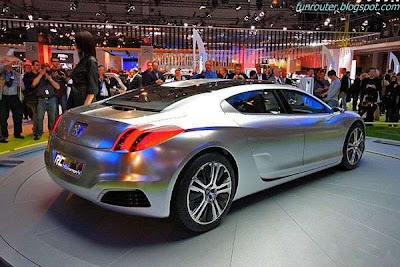 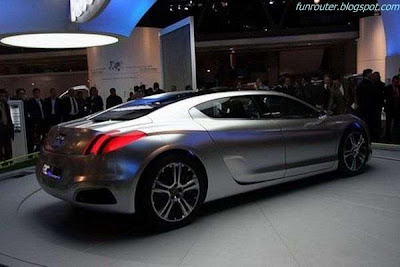 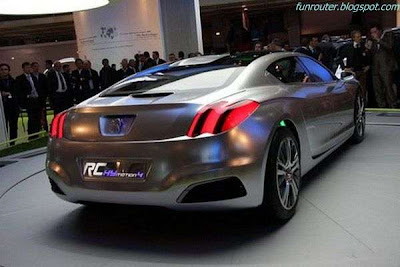 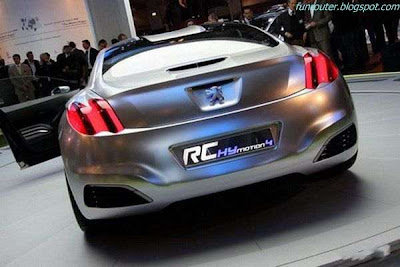 An innovative and very sensual chetyrehdvernoe hybrid coupe combines a 1.6 liter gasoline engine with a turbocharged (created on the basis of similar installations used for the Peugeot 207 RC and MINI Cooper) output of 218 hp in which the rear wheels as well as electric power of 95 hp, transferring torque to the front wheels.Thus, the total power of the French gibridomobilya is impressive 313 hp 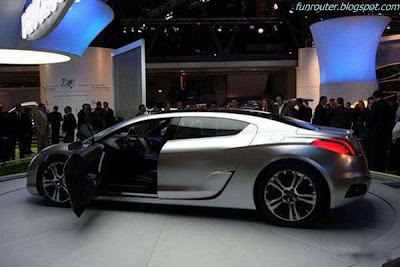 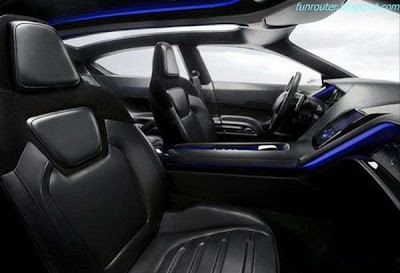 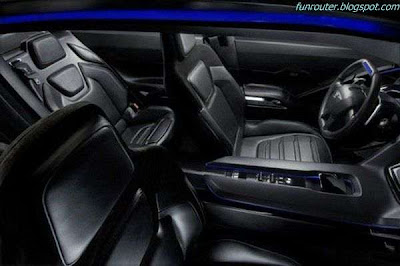 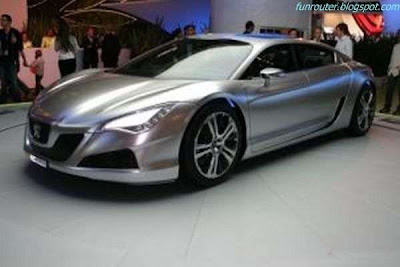 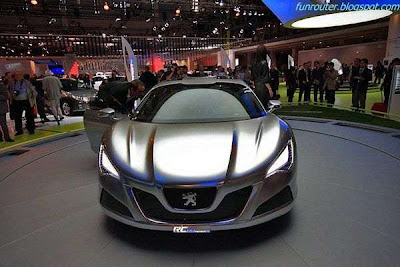 Electric motors concept Peugeot RC HYmotion4 fed by lithium batteries, rechargeable during reduce the number of engine and during braking. Unlike most other hybrid systems, power plants in between a Peugeot not connected mechanically.Instead, the hybrid power system automatically managed by electronics. According to information from the French automakers, Peugeot RC HYmotion4 model can work as an electric motor, and at the gasoline unit, or in conjunction with two working engines, which generates output at 313 hp.