On Tuesday, judges of the Irish culture celebrated St. Patrick's Day.However, in Ulster, Northern Ireland, where St. Patrick's acclaim particularly strong, the City abolished the traditional parade in honor of the festive day. St.Patrick's Day marked on March 17 in Ireland, Northern Ireland and the Canadian province of Newfoundland and Labrador as a state holiday.Patrick is also the patron of Nigeria, which operated mainly Irish missionaries.Also, parades are held in different parts of the world, such as in America, where even a black president dressed green tie and make up water in the fountain in front of the White House. 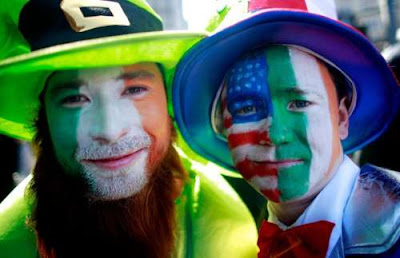 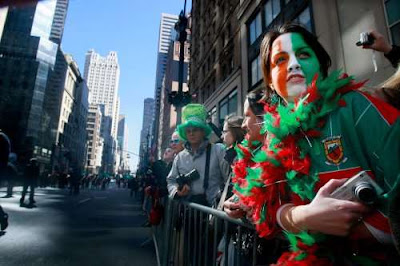 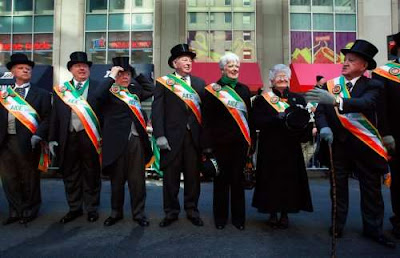 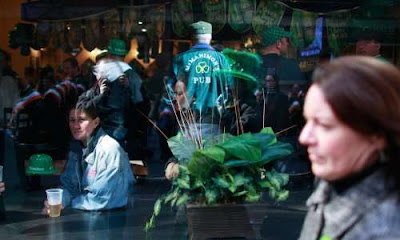 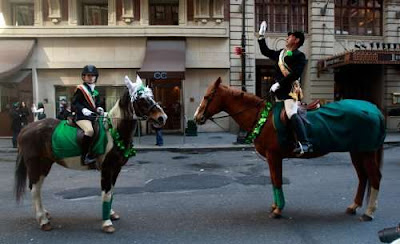 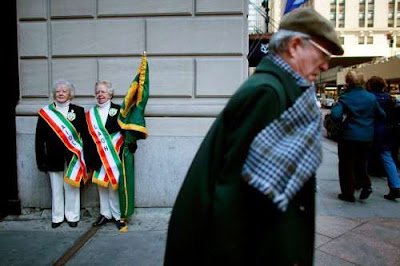 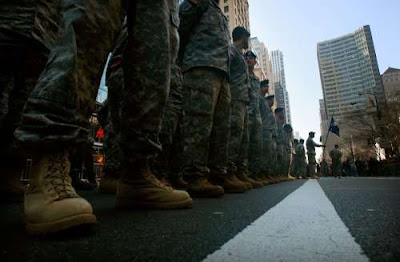 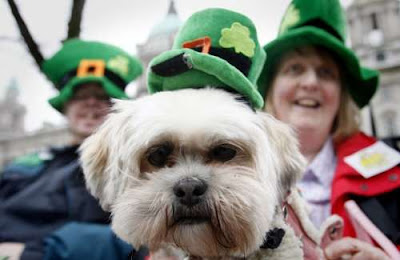 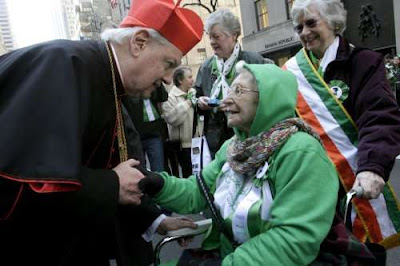 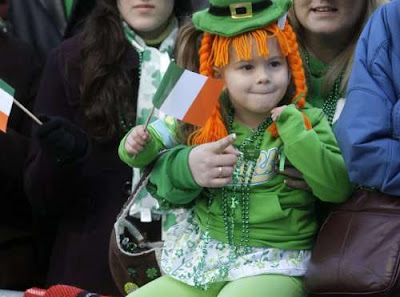 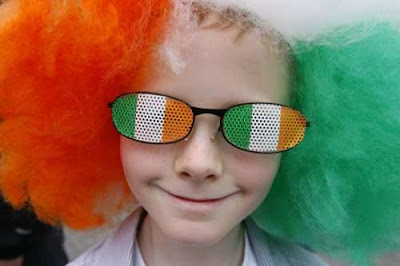 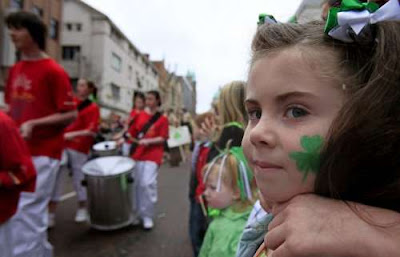 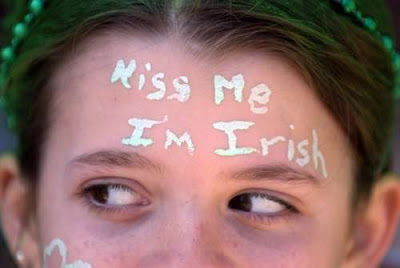 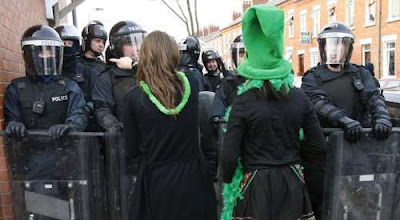 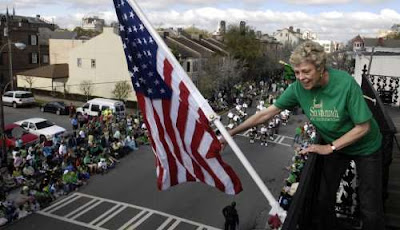 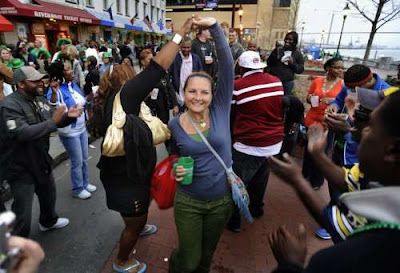 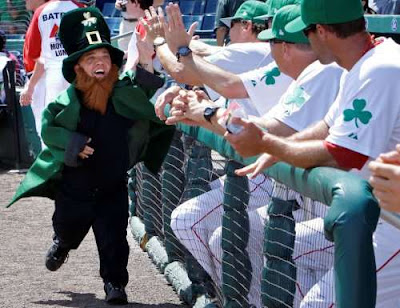 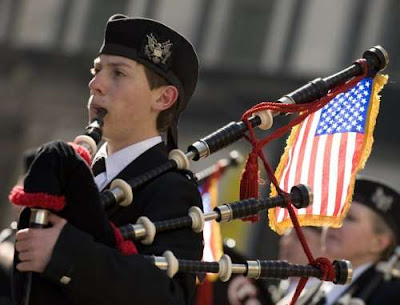 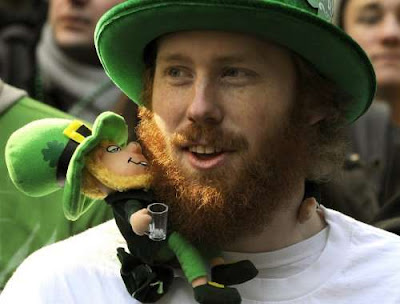 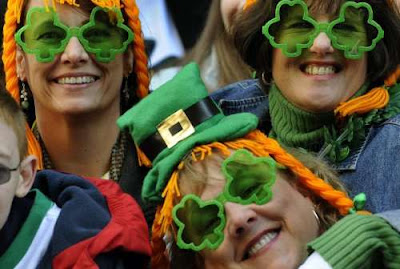 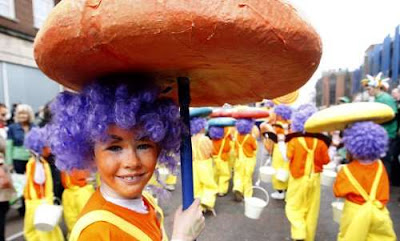 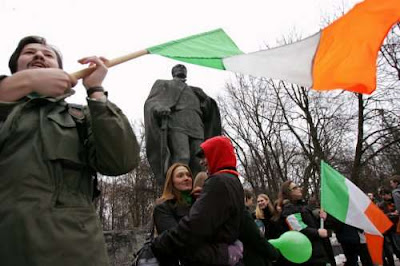