Tallest man in the NBA - a special blessing

Manut Bol was born October 16, 1962 in Sudan. His father, the leader of the Dinka tribe,
gave him the name Manut, which means "special blessing". Anthropometric data of
extraordinary player raises. With the growth of 231 cm, he weighed 100 kg. He arrived in the U.S. in 18 years,
when he was spotted by universities Farleigh Dickinson and Bridgeport. Continuation see inside. 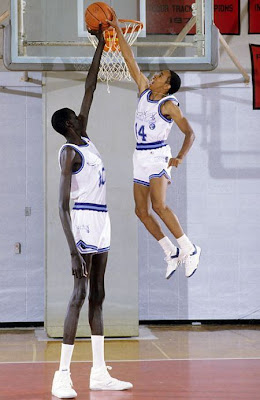 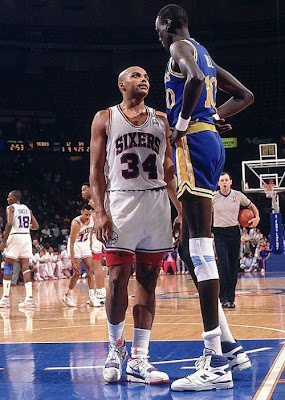 At the NBA Draft 1983, he vibrali San Diego Clippers for the fifth peak, but the league has announced the election is invalid and ruled that Bol is not suitable for draft pick. After playing the season at the University of Bridgeport, in 1985 he was selected in the second round of the team Washington Bullets. Over a ten-year career in the NBA, Manut spent four season Vashigtone, three seasons played for Golden State Warriors, four for Philadelphia in 1976, and one in Miami Hit. An interesting story happened in 1987. Washington Bullets in the NBA Draft choice Mugsy Bogues (his height 160 cm). Thus a team from the capital have played the highest league player and smallest. 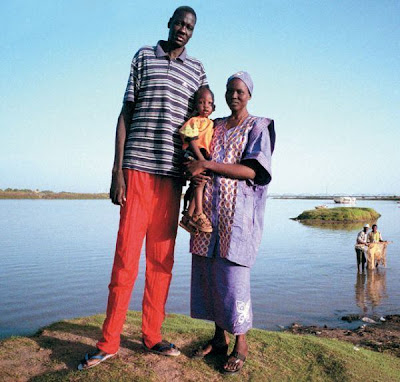 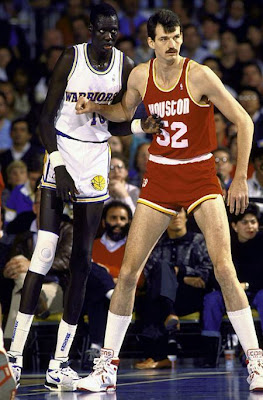 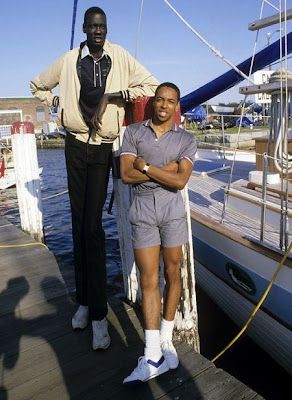 Having the longest legs, he represented the unprecedented threat to the three-second zone. In the first season he was in the asset block 397 shots. He owns the NBA record for the number of blocks for a half (11) and a quarter (8, twice). Manut did on average 0.176 unit per minute at the site. In the game against Orlando, he managed to cover one by one, four shots per possession. But his other basketball skills left much to be desired. Not having almost no physical data, it was very hard to fight for position with physically pivot and power forward. 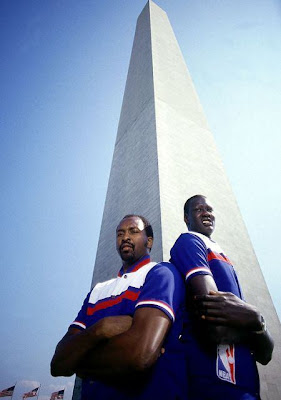 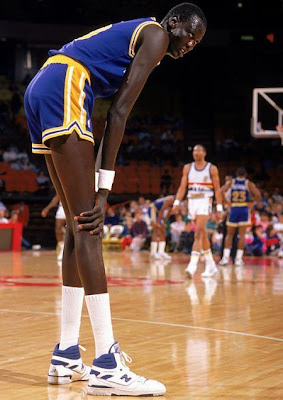 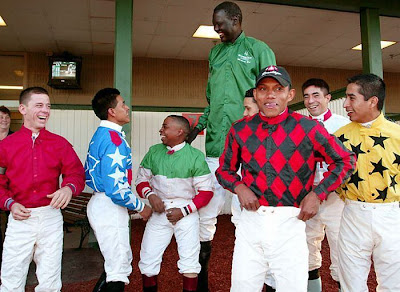 A notable fact is that Manut Bol for his career made a successful throw is less than blocks. Something like that could not be anyone else. His career averages are as follows:
* 2,6 points;
4,2 * selection;
* 0,3 transfer;
* 3.3 unit.
This is despite the fact that Bol was on average 18.7 minutes on the court. Manut has played 624 games over 10 seasons, took over this time, 1,599 points and 2,647 rebounds and making the 2086 block shots. According to the statistics blocks / game is second only to Mark Eaton (3.34 blocks / game).
At sunset a career-man hammock played little in the USBL, played in Italy and Qatar before he finally tortured rheumatism. 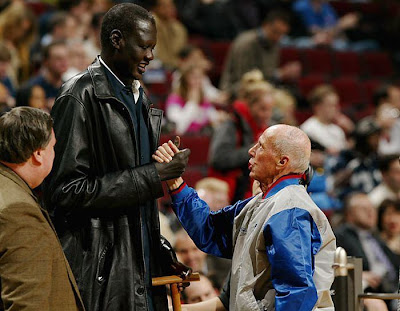 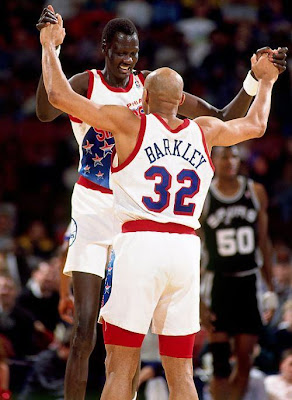 Another interesting fact from the biography Bol already poslebasketbolnoy. Manut opened in Cairo basketball school graduates is the son of former Minister of Sudan, a British citizen, now a player of Chicago Bulls, Luol Deng. 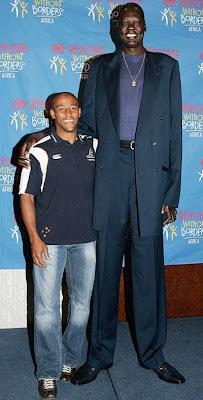 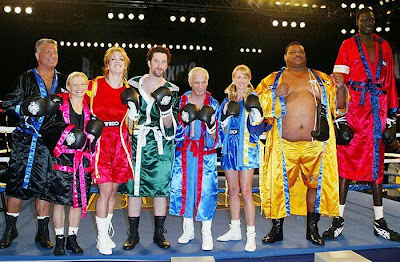 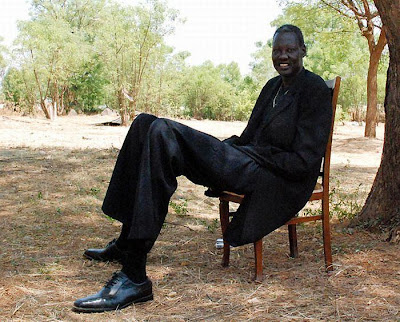 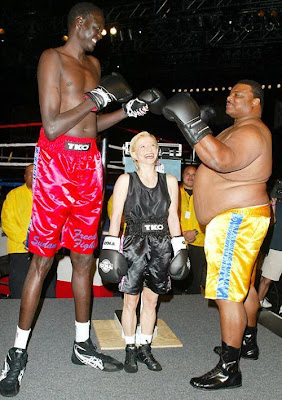 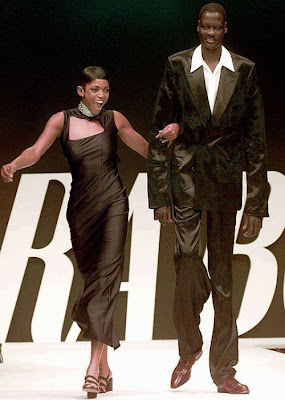 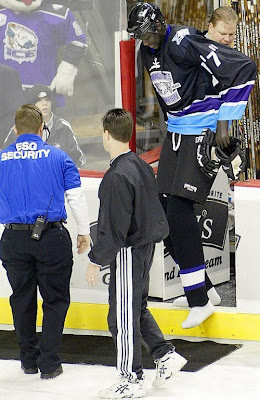 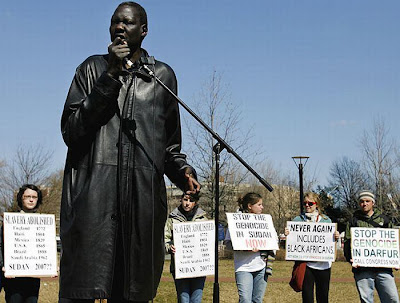 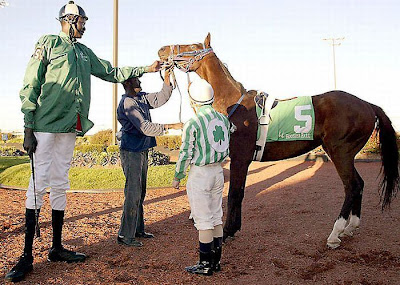 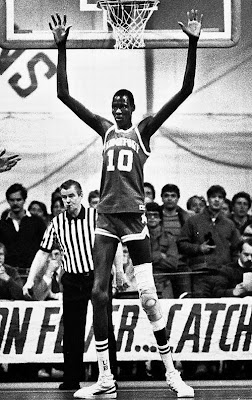