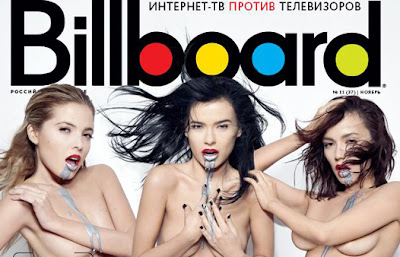 All ever happens the first time. Very important "first time" for representatives of show business - this is the first survey negligee. Recently, the group decided on a "Silver" in its entirety. They are decorated with a November issue of the Russian version of the magazine Billboard.
However, if you see the dream of "hidden" corners of the body of singers - will not work. Though the ladies and topless, all very decent - everything you need to "cover" with hands, then the magazines. And in color underwear nude girls look almost invisible. Some "aggression" by the images attached to a silver-colored liquid, flowing over the bodies of Lena Temnikova, Oli Seryabkinoy and Nastya Karpova.
However, the soloist themselves "Silver" recognize that they did not pursue objectives "to bring as many men." They have, by their own admission, there were other problems. In particular, the "Silver" for his shooting Billboard protests against "vulgarity and clumsiness of many men's publications, as stated in the press release. Ladies want to demonstrate that they are not "singing cowards," and smart and intelligent performer. By the way, the mind and intelligence of women reveals, of course, not only and not just a photoshoot. But even an interview, which will be available as soon as the magazine hit the stores. 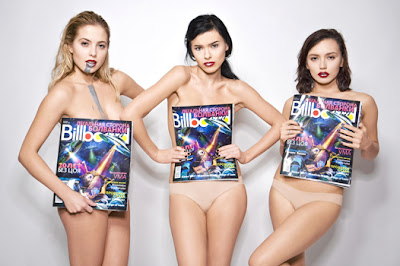 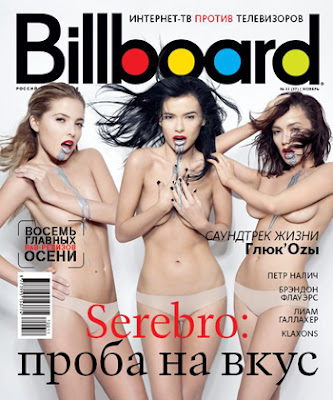