Every doctor can tell you something very much unusual in his practice, but there are cases truly incredible. Cases are described in the sequel, are very uncommon, and from this they become even more interesting. Generally speaking, about the strangeness of that happen with patients clinics, you can probably write a multivolume collection of similar stories. Today, let us mention five of them, the five most bizarre stories that have happened over the past few years.
Phonagnosia 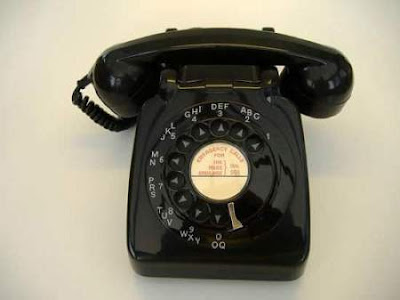 This is very strange and very rare disease in which the person is unable to recognize the voice of the people he sees. For such a person all the voices sound the same, and as a result over the phone, he is simply unable to communicate because it can not find even the voice is very familiar person. Until January 2009, doctors believed that such cases are possible only with patients who have suffered stroke, which affected the brain. But in January 2009, the hospital admitted the woman, who was born with the disease.

It is interesting that the tone of the sound, the emotion the speaker's rights are good people recognize. But here to find out who all belong to the same voice that they hear, such patients are not able to.
Twig in the lung 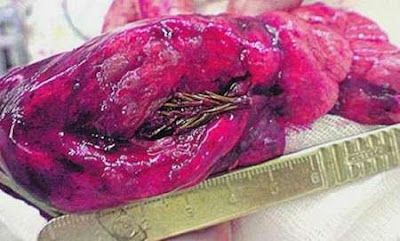 28-year-old Artem Sidorkin for some time began to feel a terrible pain in my chest. Once he went to the doctors, they decided that he had a malignant tumor, located in one of the last stages. On the x-ray doctors saw 5 cm spot, and decided to try to operate on a patient without a special, however, hope for success.

And there was something unbelievable - when the doctors arrived at the patient's chest, they saw ... Spruce twig in a lightweight! No cancer - light pink and clean, and this incredible twig. Explain the appearance of branches in the lung is difficult - the only possible explanation - the patient breathed vegetative buds, when passed through a coniferous forest, and decided to smell the spruce branches.

In general, all ended well, and the patient is very happy that he does not have cancer. Incidentally, a similar incident happened in 2007, when doctors operated on 10-month-Chinese woman, who had trouble breathing. Doctors found a small bunch of grass sprouting from the seeds.
Allergy to a child 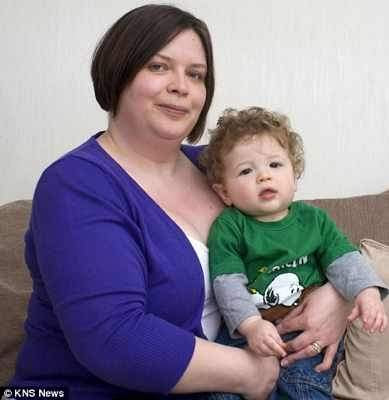 28-year-old Englishwoman has given birth to a child, found that every time she takes him up on her skin and then form painful ulcers. Consult a doctor, she found that she had a rare skin disease, Pemphigoid Gestationis. This disease, in this case manifested as allergic to her own child.

Initially, when the mother heard from the doctors the diagnosis, she thought it was a joke. But, realizing that this is true, Joanne Maki upset. After all, you can imagine what having her difficulties with feeding a child, with games and other pursuits, common for mothers.

She had to wrap the hand towels when she takes him in her arms. True, a couple of months the doctors still have cured the disease, using powerful steroids. 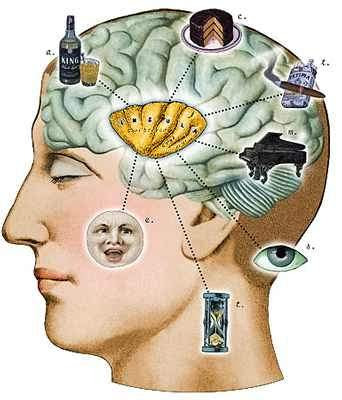 After the brain surgery have become common, doctors realized that even a small operation could lead to a change in the patient's personality. Thus, the operation conducted on the brain Sandy Allen, has meant that the nature and habits of the woman completely changed. Previously it was thought logical person, showed no artistic talents. After the operation, as a result of which was removed some portion of the left hemisphere (it was removed because of cancer), Sandy became artistic figure, which was to draw, sing, play music.

She changed her apartment, turning it into a studio and began to show a variety of talents in the arts and music.

Transplantation of a person

Isabelle Dinoire, France, was the first man to successfully undergone surgery for a partial face transplant. Her face was disfigured by a dog attacked a woman and the 27 th November 2005 the doctor decided on a partial face transplant. The operation was to move people off the top of the nose to the chin. Donor served as a woman who has just cut off from the apparatus of artificial life, which had a dead brain.

In general, the operation was very successful, and a couple of years a woman has acquired full control of his new face, muscles and nerves of steel a single system.