Stretching 3.95 kilometers, along Hanoi’s Red River, Ceramic Road has been declared the world’s longest ceramic mural, by the Guinness Book of Records.
Ceramic Road was a massive art project, initiated by artist Nguyen Thu Thuy, out of love and passion for Hanoi, and as a special way to celebrate the city’s 1000th anniversary. She first got the idea for a record-breaking ceramic mural in 2003, when she discovered ancient bricks and ceramics from the Ly dynasty, and other artifacts from the Tran dynasty, at an archeological site. She thought about the long history pf these findings, and decided a mural would best reflect the patterns of Vietnamese history.
Nguyen Thu Thuy reached out to fellow Vietnamese, as well as international artists for help in realizing her dream, and mural masters from all around the world started coming to Hanoi, to leave their mark on Ceramic Road. Some created contemporary design patterns, others used Vietnam’s history as inspiration, and even recreated famous paintings out of ceramic tiles. Nearly 100 artists, from countries like Mexico, Brazil, France, Denmark and many others participated in the creation of Ceramic Road.
The whole thing was completed on September 25, and on October 5, a representative of the Guinness Book of Records inspected Ceramic Road and acknowledged it as the longest mural in the world, spanning over 7,000 square meters. A window into Vietnam’s fascinating history, and an unbelievable artwork, Ceramic Road is set to become one of Vietnam’s most popular tourist attractions. 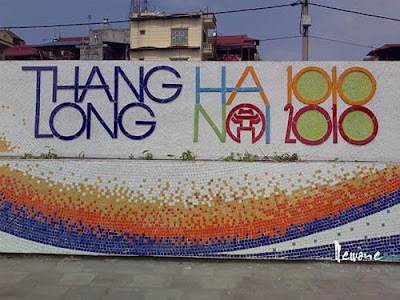 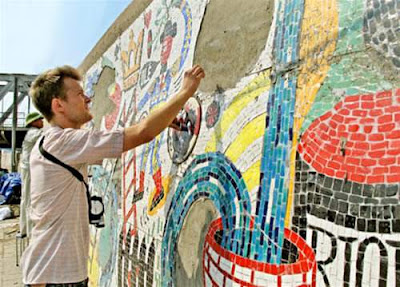 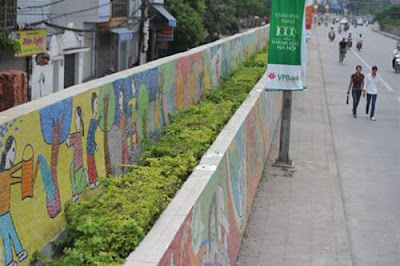 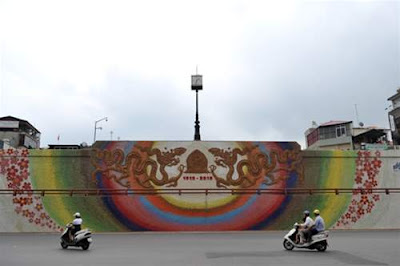 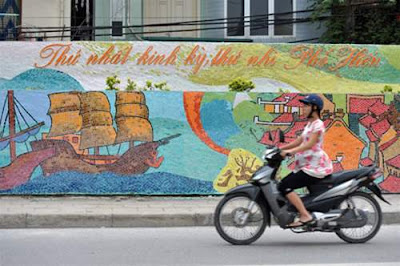 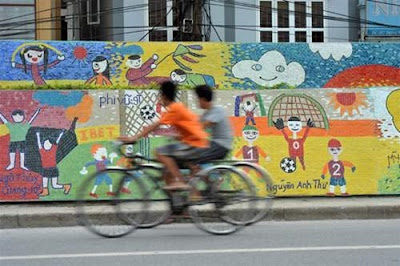 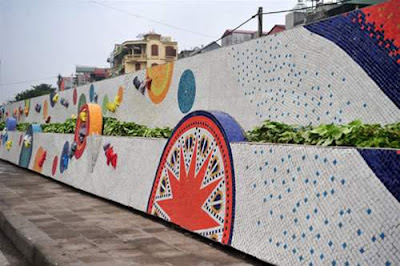 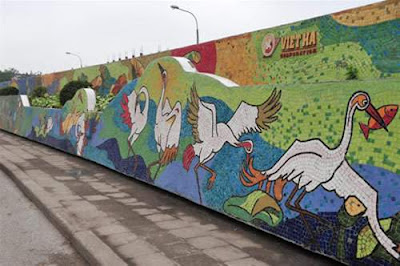 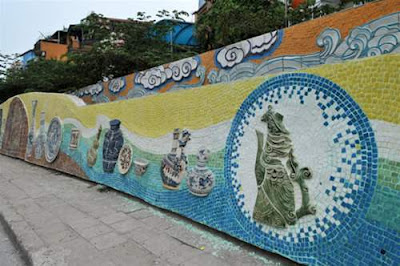 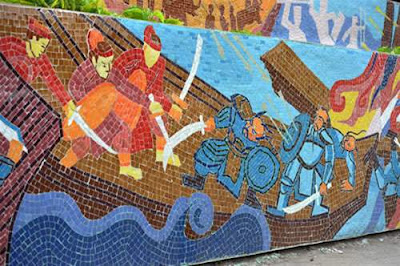 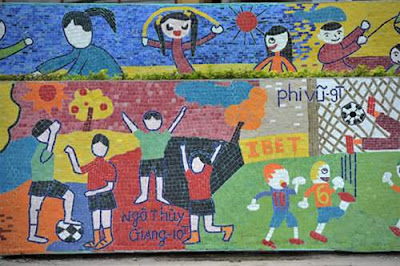 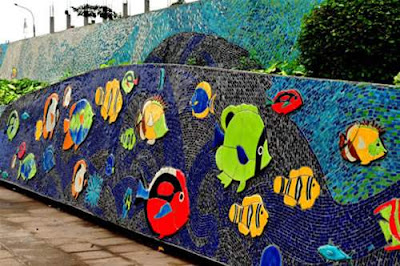 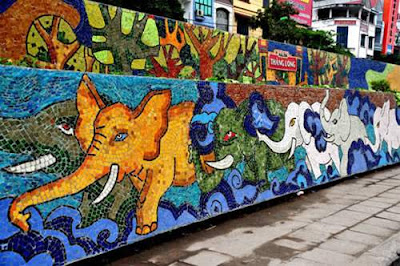 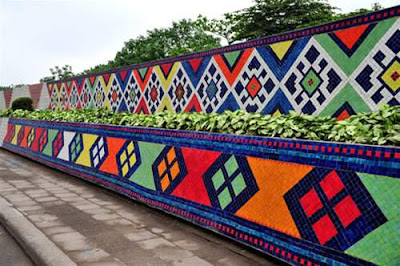 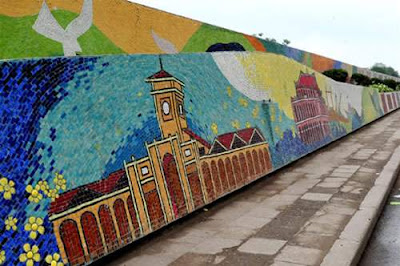 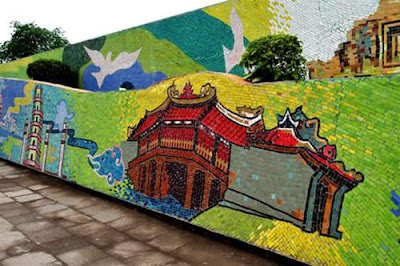 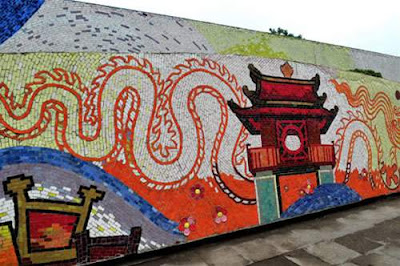 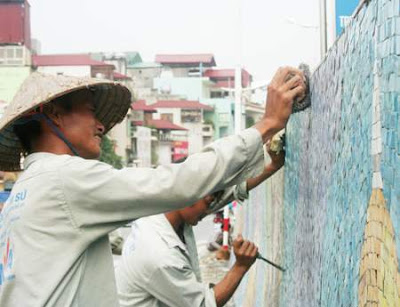 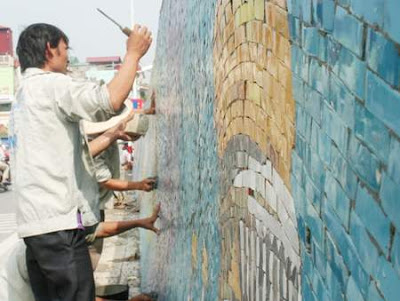 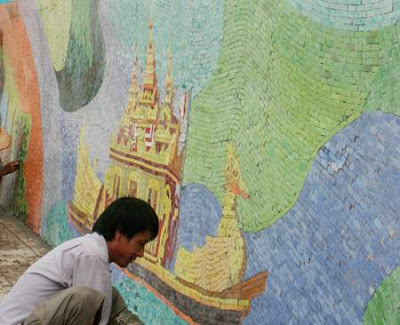