The Golden Globes Most Awkward Moments 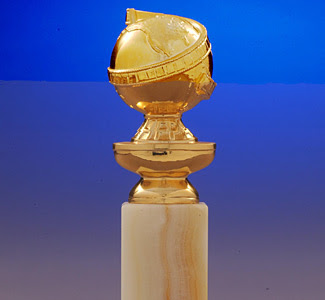 Awards show season. So glitzy, so glamorous—and for the unfortunate few, a truly awkward experience. (Here are a few moments from last night, in case you missed it.) The stakes are always higher at the Golden Globes, where the alcohol flows freely. (Ok, this didn’t happen at the Golden Globes, but it was too good not to include). Let’s review the most awkward moments of all time from the Golden Globes.
Christine Lahti’s moment 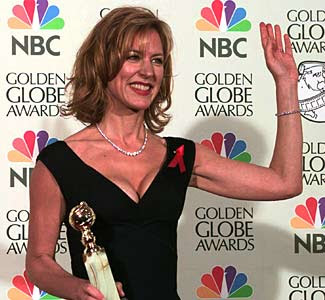 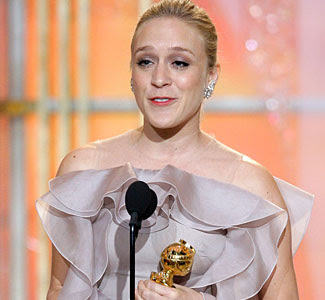 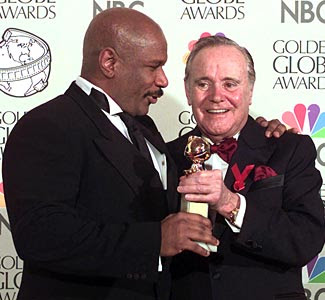 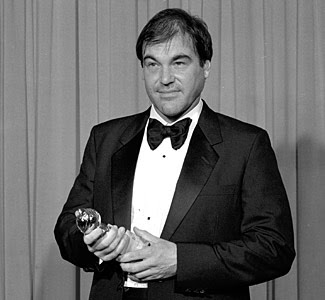